The teenagers, aged: 16, 16 and 14 years were docked at a Tinubu Chief Magistrates Court which also doubles as a Family Court.

They are facing a four-count charge bordering on conspiracy, unlawful canal knowledge, s-xual assault and defilement. The chief magistrate, Mr Tajudeen Elias, ordered that the boys be remanded at Borstal Training Institution in Adigbe, Abeokuta, pending the receipt of legal advice from the Department of Public Prosecutions (DPPs).

“They offered her a drink which was suspected to contain some sleeping pills and that was the last the girl remembered when she became conscious.

“When she regained consciousness, she discovered that she was n-ked and bleeding while the boys had disappeared. “She raised the alarm which led to the arrest of the accused. 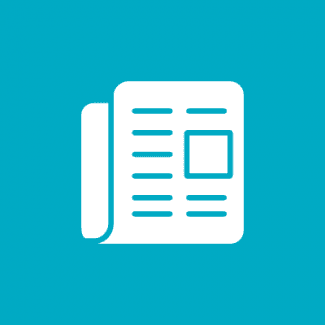